…cos this track still sounds thrilling to me.

I don’t think I understood why this was such an improtant record as a ten year old in 1987, I just liked it at face value. I didn’t grasp about the significance of sampling techniques or anything like that…but it was great.

It was infinitely better watching the video (my brother and I discussing how much it must have cost -and me explaining that they probably didn’t rent the space suits) than the sight of two men hunched over their turntables on The Roxy and Top Of The Pops.

Actually, dance culture frequently suffered on Top Of the Pops. not that it wasn’t featured – just that regulations meant that certain samples couldn’t be used and what have you.

A new year, a new decade (as far as I’m concerned) and what I will continue to be another year of great stuff on this blog and beyond.

Seem to have woken up on a bit of a UK Hip-Hop tip today, so why not let’s start with this excellent number from 2009, a scottish act, no less…

And another Scottish act that I’m kicking myself for not covering much before:

Young Fathers -‘Straight Back On It (extended).’ mp3

This track I’ve posted before, but I figure it belongs here too…

And for old time’s sake… 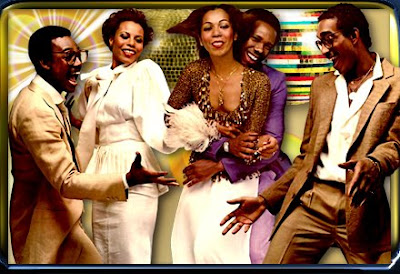 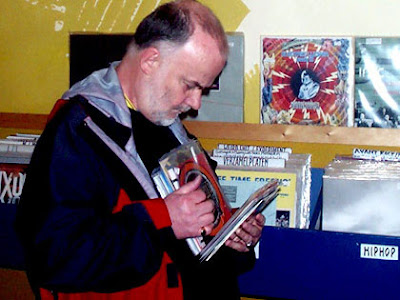 John Peel engaging in one of his and my favourite activities