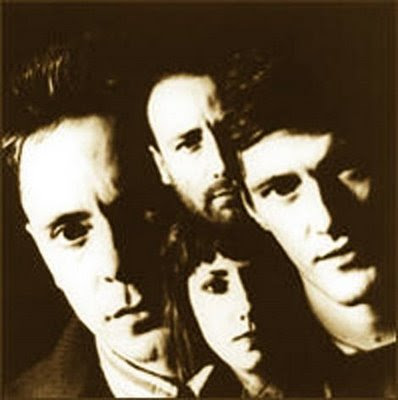 As I said, some more vinyl goodness, from John Peel’s Festive Fifty.

Now, while on the subject, there are various ‘wants’ that I have:

Firstly, if anyone has an mp3 of ‘Brutal’ by New Order that they could send me that would be great (not available on iTunes)
As well as: