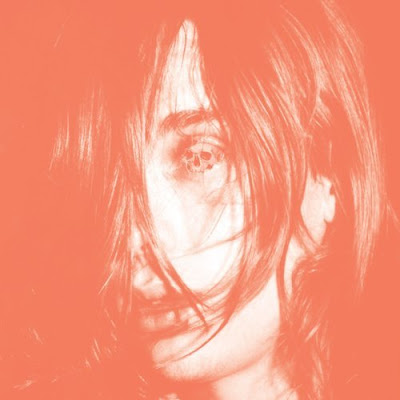 Deerhunter’s third album is their first on 4AD. This is not so much a double album, rather than a ‘bonus disc of brand new material [Weird Era Cont]…an album in its’ own right.

There are lots of great songs on this album, spread across the two discs. The problem is that it tends to be a little disorientating with the sheer arnge of stuff on here that it’s a bit much to take in in one sitting. The album is a fitting one for 4AD to release, with its’ overtones of sunny shoegazing (or dreampop, if you’re American). At times they remind this listener of the Dandy Warhols, at other times Big Star is the point that comes to mind.

Stand-out tracks here include ‘Activa’ and ‘Neither Of Us, Uncertainly.’ There’s bits here I will want to hear again, but I’m not sure that I feel the urge to keep playing the album in its’ entirety. And that’s not a reflection on the iPod generation, but rather on the fact that this is has great tracks which don’t quite hang together as an album.

Deerhunter -‘Nothing Ever Happened.’ mp3

Microcastle/Weird era Cont. is out now on 4AD