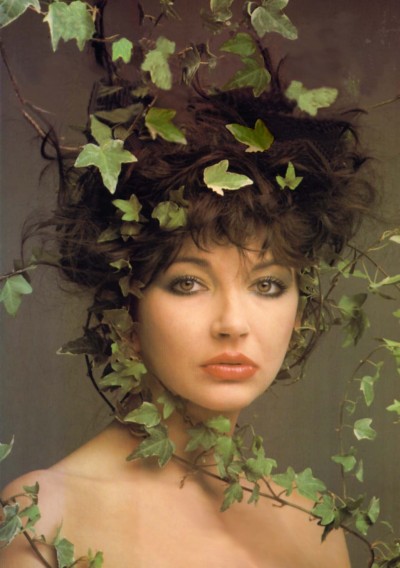 Personally speaking, I’ve been smitten with the music of Kate Bush since I was eleven, and the Chart Show showed the videos of ‘Babooshka’ ‘Running Up That Hill’ and ‘The Big Sky.’ There are -apparently -some people out there who don’t rate her, but they’re probably Tory voters who drink Stella at Wetherspoons pubs, and they’re idiots anyway.

I don’t need much to persuade me to post about Kate Bush, so here are some of her frankly awesome videos and some cover versions of her songs. Mrs. 17 Seconds and I bonded over her when we first met, all those years ago…

This Donald Sutherland-starring video has to be my favourite video of all time. Honest to blog.

This duet with Peter Gabriel from 1986 (she’d already contributed backing vox to his song ‘Games Without Frontiers’) is simple and yet very effective:

This song ‘Hammer Horror’ was a single in 1978, the first to be taken from the Lionheart album. It’s still one of my all-time favourite songs, period.

And some awesome cover versions, too…
Swimmer One -‘Cloudbusting.’ mp3

Futureheads -‘The Hounds Of Love.’ mp3

Placebo -‘Running Up That Hill.’ mp3