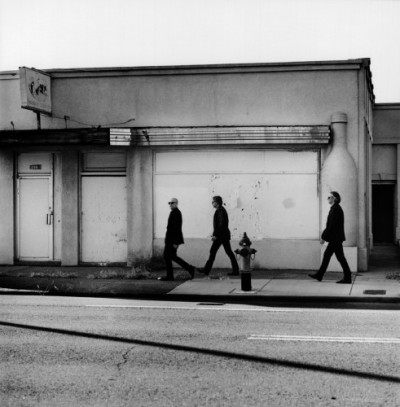 Yes – I’m back. Not that I actually went away; but the blog was refusing to post pictures or links, which would have been kinda pointless.

Like many people, I’m kinda stunned by the news this evening that REM have called it a day. Now I’m going to be honest: I hadn’t been really blown away by an REM album in a while – possibly at least ten years. But Michael Stipe, Peter Buck, Mike Mills -and with drummer Bill Berry until 1996 were responsible for some excellent music. So many great tracks – singles and album cuts; and so many great albums. Most bands do well to produce a really coherent album in their career. REM made at least eight outstanding albums –Murmur, Life’s Rich Pageant, Document, Green, Out Of Time, Automatic For The People, Monster and New Adventures In Hifi. Even some of the weaker albums had awesome tracks ‘Driver 8’ ‘At My Most Beautiful’ ‘Discoverer’ ‘So. Central Rain…’

Remember them this way