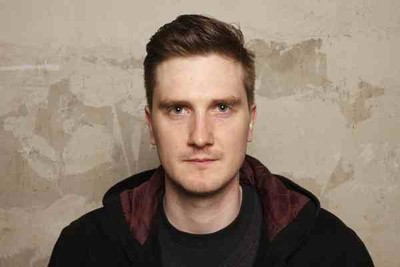 I first encountered Adam Stafford as the frontman of Y’all Is Fanatsy Island and then solo playing support to The Twilight Sad eighteen months ago. And when people talk about Adam Stafford performing solo, he does, working with his guitar and effects units and looping – it’s really something to behold live, as well as on record.

He’s just about to release his second solo album Imaginary Walls Collapse on Edinburgh’s Song, by Toad Records. To my shame I am still working through a lot of stuff but this track is the free download and it is brilliant. If you like this, go and buy the album (available on vinyl – yum!)

This is an earlier track called ‘Vanishing Tanks’ released on Gerry Loves Records, also based in Edinburgh.