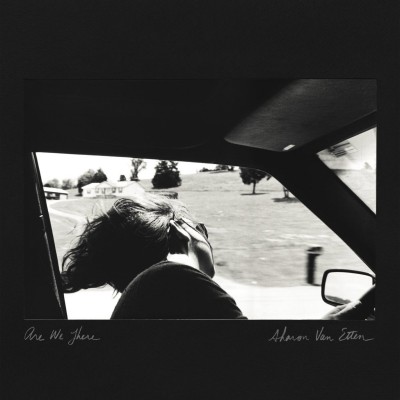 One of the big disappointments to reviewers is when, having been impressed with tracks that do the round from forthcoming album releases, they then prove to be the only decent thing on a disappointing record. I’d been impressed by Sharon van Etten’s last record, Tramp, and loved the two or three tracks that I heard ahead of this release.

I am pleased to be able to tell everyone that the lead-off songs ‘Every Time The Sun Comes Up’ and ‘Taking Chances’ managed not only to show how different the album would be, but show how it adds up to one very impressive whole. It’s a beautiful record, banishing away the suspicion of singer-songwriters I often have, of both sexes. Her smoky-blues voice is brilliant, the songs fantastic and hopefully this record will be a commercial success, because it so deserves to be. It’s a record to appreciate from start to finish and one I want to play again as soon as it’s finished.

To these ears – and many others, I hope -van Etten’s latest album shows her as an artist who has come of age. Having spoken about how she didn’t want to work with big name collaborators for this record, the proof of the pudding is that she very definitely doesn’t need them, and if people weren’t aware of her before now, this is the record to put that right. One of the strongest albums so far this year.

Are We Here is released by Jagjaguwar on May 26.

Sharon van Etten -‘Every Time The Sun Comes Up.’ mp3