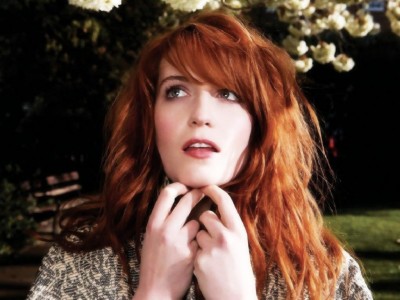 Several years in the making, June 1 will see the release of the third Florence and the Machine album, How Big, How Blue, How Beautiful.

The first single from the album ‘What Kind Of Man’ was released midway through last week (doing better in the Scottish charts than the UK ones, for those of you interested in such stats), and the band are being talked about as serious contenders to headline Glastonbury.

The excellent (but NSFW) video for ‘What Kind Of Man’ can be seen below.