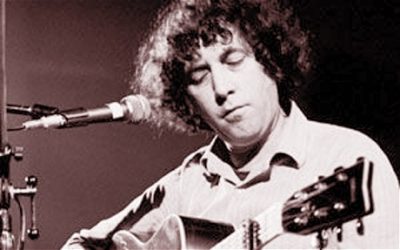 Bert Jansch is one of many folk artists that I’ve discovered over the past decade or so, along with Fairport Convention, John Martyn, Sandy Denny – and of course, Richard Thompson. His version of Christina Rosetti’s poem ‘In The Bleak Midwinter’ is gorgeous. It can be found on his 1974 album LA Turnaround.

It was originally set to music written by Gustav Holst; and the setting by Harold Darke a few years later in 1911 was judged the best carol in 2008. The Darke setting below is performed by King’s College, Cambridge. Funnily enough, while I’m not religious, there is still something incredibly Christmassy to these ears about hearing the Christmas Eve services – and as much a part of Christmas to me as offerings from the Pogues, Slade and Frightened Rabbit.