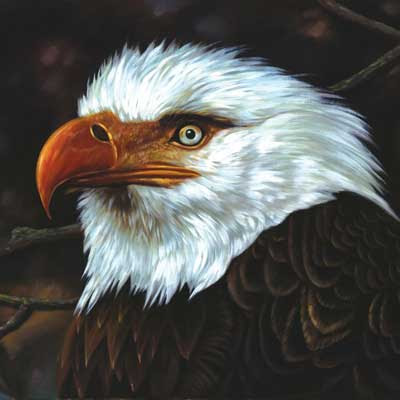 Mogwai – ‘The Hawk Is Howling.’ (Wall Of Sound/PIAS)

It’s been a pretty good year for Mogwai and their fans. Earlier this year, Chemikal Underground re-issued their seminal debut Young Team, their latest EP Batcat has debuted at no.1 in the indie charts, and now they release their sixth studio album.

More than a decade into their career, Mogwai are also still capable of surprising us. This is exactly what makes them such a rewarding listen, and why I still get excited about each new Mogwai release. For the last couple of months, the mp3 of ‘The Sun Is Too Loud’ has been doing the rounds. John Peel used to say about The Fall that they were ‘always the same; always different.’ And that sums up Mogwai particularly well too. ‘The Sun…’ features more of an electronic take on their sound than we’ve ever had from Mogwai, and it makes sense listening to it that on their forthcoming tour they will be supported by Fuck Buttons.

This release has been described as being more cinematic than previous releases, and I would agree with that. Whilst there’s no repetition of that moment on their debut’s ‘Like herod’ track when it explodes, making you jump like the final scene in Carrie, there’s still gorgeous echoes of ‘Mogwai fear Satan.’ ‘King’s Meadow’ particularly is a gorgeous slow number.

As a mostly instrumental act, Mogwai have forged their own distinctive sound. They’re labelled post-rock, but Mrs. 17 Seconds commented that they sound scottish; not because they use the bagpipes, but because of the way the guitars and drums sound. Mogwai are a mass of beuatiful contradictions that always seem to balance perfectly. A decade in, and each album still sets its’ own stall out differently. No collaborations with Aidan Moffat or Gruff Rhys here; these have been done before.

Is there a gameplan? Who knows, but on the strength of this latest release, Mogwai seem incapable of letting us down, but always surprising and delighting us. Long may they run.

The video for current single ‘Batcat.’ If ‘Xmas Steps’ seemed to evoke David Lynch, this evokes The Wicker Man and It.