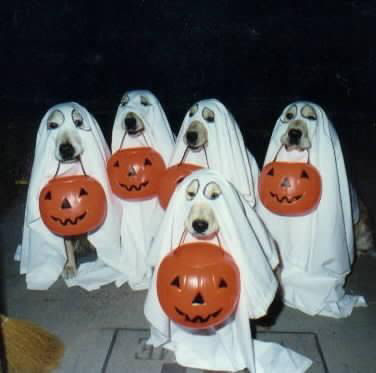 There are lots of things that scare me. The thought of John McCain and Sarah Palin winning the American Election. Things happening to the people I care about. Disaffected kids that I teach failing their exams in my subject. Carrie, The Shining and the original version of The Ring (the Japanese version, not the flaming remake).The existence of scary Californian copyright law (which has seen me lose another post; this time after I was sent the mp3 from their UK company, and the US company freaked out before checking with the UK. Talk about Cultural Fascism).

This song is gothic not just in sound, but in lyrics, with its’ talk of forests, mandrakes and one of my favourite lyrics ever ‘Your epitaph will ever say/your sun went down while it’s still day.’ Not planning on dying before I hit forty (I’m not a teenager anymore *tongue in check for any readers too stupid to understand irony*) but who are the Screaming Marionettes. I spent years trying to track this down; eventually found it (surprise, surprise) at Kensington Market in London, then London’s premier goth hangout. I can find next to nothing about this band on the web, any info gratefully received etc..

UPDATE 2/11/08: I have found this web address for info about the band, who went on to become the Marionettes (not the indie band from Aberdeen). This is a fan’s myspace site.

And this is perhaps one of the scariest tracks ever, it attacks the listener, which is pretty cool.

And ‘cos it’s Hallowe’en, the best horror pop song/short film of all time:

(yes, 80s Goth, Noise and Michael Jackson in the same post. That’ll teach ya to pigeonhole)