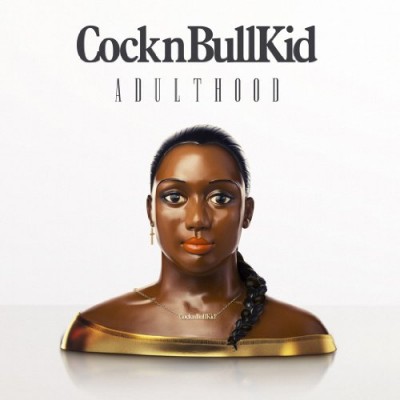 The debut album from Anita Blay is one of the releases I have been most looking forward to this year. Shortly before Christmas at the end of last year, I received a promo of five tracks from this twelve track album, and I was certainly won over. Now that the final, finished product has arrived, it has been well worth the wait overall.

Ms. Blay’s music is a clever and infectious mix of high quality pop, fifty years of soul and R’n’B and generous lashings of indie. the three singles released so far from this album -‘One Eye Closed,’ ‘Asthma Attack’ and the particularly excellent ‘Hold On To Your Misery’demonstrate how great her music is, and how varied and diverse both her influences are and her approach.

Perhaps there are a couple of duff tracks (‘Mexico’ and ‘Hoarder(The House That Heartbreak Built)’) but this is a strong debut. In a landscape littered with faux-folk and meat’n’two veg indie bands, Ms. Blay is a very welcome presence. She is a real star and it would be nothing short of a crying shame if the general public do not make this a huge hit.

Adulthood is released on May 23 on Moshi Moshi/Island.