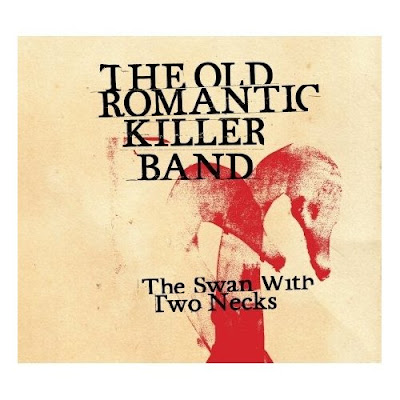 TORKB sound like an interesting proposition on paper, a singer/guitarist with an obsession with American blues and British folk and a drummer fired up by heavy metal and 80s hardcore. Following on from two singles they unleash their debut album, which is nine tracks and twenty two minutes long.

The good news is that there is no messing around. The…well, not exactly bad news as such, but reality is that as with their single ‘You Don’t Know How To Love’ (not included here) I am still left with the feeling that there’s an awful lot of potential here which isn’t being realised. On the plus side, the tunes, drumming and guitars are great. However, whilst I wouldn’t want to encourage smoking, the singer needs to rough up his voice if he’s going to sing the blues and write lyrics that sound a little less cliched. Added to which, music like this should not be over-produced, and ideally, not produced but recorded by someone like Steve Albini.

I still think that one day TORKB are going to release an arse-kicker of a record. They need to work on things a bit more to do so, however.