How did it take the record companies so long to figure out that they could let people hear the music in full (without those bloody adverts) without people not going and buying the records?

No doubt there is software that (illegally) allows people to rip it, but to be honest, I think what most people would liek is the chance to hear the record before it comes out without either a) wasting their money or b) picking up bugs or c)getting cease and desist notices.

Anyway, lots of great albums streaming around the net at the moment, starting with this, the new album from the Arctic Monkeys. It sounds like a return to form to these ears (not that Humbug was all that bad, really…). There is no doubt that the album cover looks rubbish (and let’s face it, it looked a bit stupid when Hard-Fi pulled the same ‘trick’ a few years back) -but don’t let that put you off the album. 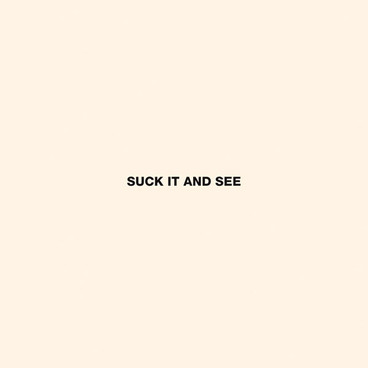 If you’re so inclined there’s a guide from lead Monkey Alex Turner on the album right here on nme.com

You can also stream the following albums via nme.com at the moment: