From Perhaps, which may be the most underrated scottish record of the eighties.

The Fire Engines were a big influence on many scots bands, perhaps most notably Franz Ferdinand. I will post the split single that both bands did here at some point…

OK so Psychocandy is the definitive scottish record of the eighties, but let’s not forget that there were some fantastic records afterwards too.

I’ve posted this before, but it had to be part of this post. Just sheer class. Post-punk meets indie. Oh yes, oh yay…

Their second single on the legendary Postcard label, and my favourite song of Edwyn Collins’ ultra-cool scottish heroes.

Later covered by Teenage Fanclub, the Pastels, still going in 2007, are fantastic. I met Stephen Pastel earlier this year, the most down to earth and shy musician I have ever met.

A huge influence on Nirvana, who covered this and two of their other songs, the Vaselines might well be Scotland’s answer to the Velvet Underground.
The Vaselines -‘Son Of A Gun.’ mp3

If you like these tracks, seek ’em out, goddamit! 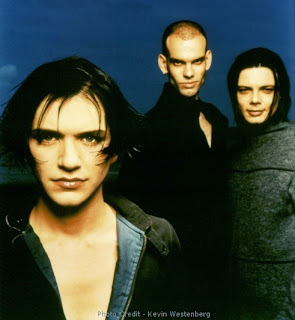 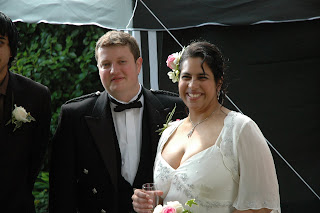 well, well and truly back in Scotland, it’s the weekend…so how about a few covers?

Ramones-‘Baby I Love You.’ mp3 (Ronettes)

There is no theme here, just a selection of ten cover versions, only one of which (Sisters) I think I have posted here before. All being well, there should be another ten covers here on Sunday.

As always, these will be up for a week. If you like what you here, please go and investigate the bands and original artists themselves, perferably at your local indpendent record shop.