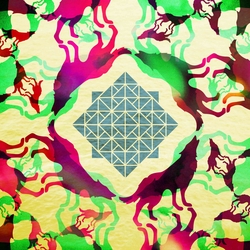 Having released their rather fine self-titled debut last year, Angharad Van Rijswijk and Owain Gwilym have followed up with their sophomore album. And like that album, this is a veritable treat for the ears.

There’s a wonderful mix of pastoralism and bedroom beats going on here and this is a record that unveils itself to the listener with each successive listen (note: the tiny built-in speakers of a computer really will not do Several Wolves justice).

It is like wondering into another beautiful world – a feeling that is given extra enhancement by the track ‘CO2.’ This feels almost nightmarish in comparison to the rest of the record, as if to remind us all that if we are not careful about protecting what is special, we can lose it.

Last year’s album featured collaborations with Cornershop, amongst others; this time around they have worked with rapper ESSA on ‘Breakthorugh’ and former Gorky’s Zygotic Mynci man Richard James on ‘Blue Minds.’

In lesser hands the very different threads of this album could have made an interesting rather than pleasurable listen. In the hands of this Welsh attic duo, it’s another treat.

Several Wolves is out now on Owlet Music. I’m pleased to be able to say that I did see Gorky’s Zygotic Mynci live twice, but I have done pretty miserably at following the solo career of former frontman, Euros Childs.

However, this dropped into the inbox earlier on today, it’s a new version of a track from his most recent album, Ends. It really is lovely, and it’s called ‘Spin That girl Around’:

This is a live version, just Euros at the piano, recorded late last year in Bristol:

If you want to get your hands on the single, go to his website here. All donations gratefully received, and all that… 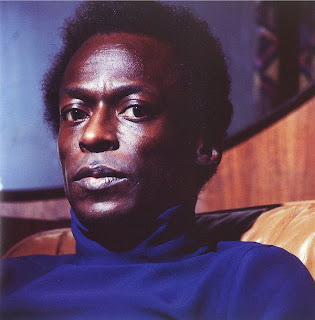 …even in Scotland. The constant discussion of elections is in the air, as well as the weather being lovely.

The Gossip -‘Standing In the Way Of Control.’ mp3

As always, support the artists involved – and enjoy the sunshine.