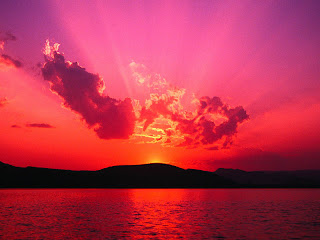 Well, after several weeks of being off ill, and then the official school holidays i am back to school tomorrow. nervous? You betcha, but I’m trying not to think about it too much.

This isn’t going to be a long post, but I hope you’ll like what I have posted.

OK so ‘Oblivious’ and the stuff from the first album are classics, but this is too. This was one of the first Aztec Camera tracks I ever heard, aged 11, and as such it holds a special place in my record collection, and my, er, heart. Available on Love and their Best of.

Am I the only person who has bought the new album? It’s really very good. Get your acts together people. It’s on the new album, Make Another World.

Mother and the addicts -‘What Were The Reasons.’ mp3

A new track from the forthcoming Mother and the Addicts album that they have put out on the net (buy older stuff here).

Aw. Colin and co. bring a smile to my face every time. Off their debut, Loss.

I heard this just after Christmas 1990 at a friend’s house. I had to have the album Goo. That same night I also heard Jane’s Addiction’s Ritual De Lo Habitual. These things can change your life at fourteen (actually I still think they can at thirty; then again, I’d rather browse the vinyl racks in a record store than go to IKEA, so what do I know?)

Hope you like them. As always, if you like the music you hear, support the artists. These mp3s will be up for a week only.

Have a good week