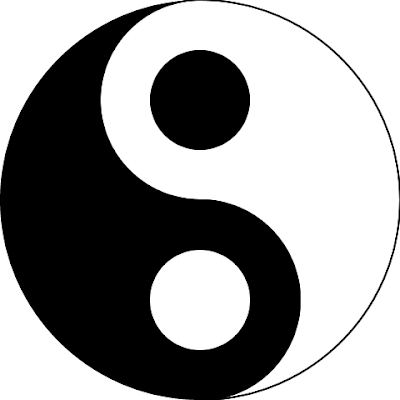 OK, maybe I’ve just got too much time on my hands, but this question has been occuring to me for a while…And where does that leave prefering one version over another?

First up, ‘China Girl.’ Co-written by Iggy Pop and David Bowie in 1977, it appeared on Iggy’s The Idiot in 1977, and then on Bowie’s Let’s Dance in 1983. I suppose that Bowie’s version is a cover coming technically afterwards, but he did produce The Idiot. And I sorta prefer Iggy’s voice on his version, but i love the bass on the Bowie version. Hmm, go figure…

And what about ‘Shipbuilding?’ Elvis Costello co-write this poignant ballad about the Falklands’ War, in 1982, Robert Wyatt recorded it first and had ahit with it, then Costello recorded his version for his own Punch The Clock LP in 1983. I like Wyatt’s voice, but Chet Baker’s trumpet is heartbreaking.

As for this last one, well, I guess it always was a James Kirk track, even if there were twenty years between the version he did in Orange Juice and then recording it for his own solo You Can Make It If You Boogie in 2003. Or was it?

Please leave any thoughts below…