As you’ve probably gathered, I do love Christmas music. And that includes Christmas carols as much as indie bands doing one-offs (not that the two are mutually exclusive).

Anyway, today’s post arrived a couple of days ago in my email, Mute labelmates Maps and Polly Scattergood collaborating on the pretty-lovely-even-on-paper ‘In The Bleak Midwinter.’

You can watch the video at the top of the page and stream and download the track just below here. Go on, take the time! 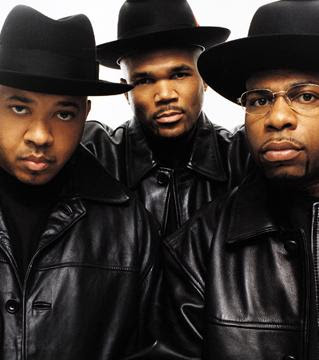 I’m not aware of many Hip-Hop Christmas tracks (note: I didn’t say there weren’t many, I said I wasn’t aware of many, which is something else entirely). This one dates from about 1986 or 1987, I think, as a kid at school stuck it on a tape for me (as in when I was at school, not the kids I teach, who are probably now only vaguely aware of either cassettes or Run DMC). Anyway, this is Run DMC’s Christmas in Hollis:

As to whether this track is a Christmas one…well, it was a Christmas no.1 for East 17 and it sounded vaguely Christmassy, and maps have stuck this out as a free download. Only became aware of this today, but I rather like it.

There will be more Christmas stuff on here, for those of you interested in that sort of stuff, and when I finally work them out, my albums of the year. I got taken to task earlier for not including Arcade Fire in my Festive Fifty. Is it some kind of unwritten rule amongst mp3 bloggers that we have to praise them above all other bands?! Oh well, see you soon… 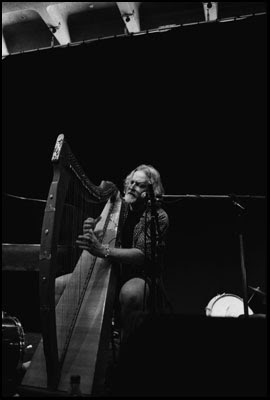 So, it’s Sunday, so time for two very different artists to be foistered upon you.

I had been aware of the Incredible String Band for a long time, but hadn’t really closely listened to any of their albums, until I read a feature in The Wire a few months ago on Robin Williamson. There were six tracks of his solo stuff on their site, so I devoured these and set about sampling all the albums through my local library. See what you think of the bard:

From Skirting the River Road

From The Iron Stone

From The Seed At Zero

And now for something completely different…

I don’t know if you would call Maps shoegazing or Electronica or both, even, but i think they would appeal to fans of both genres. I love these three tracks, and think you should give these a spin (from the album We Can Create:

As always, if you like what you hear, check out you local independent record shop.

Have a good week!