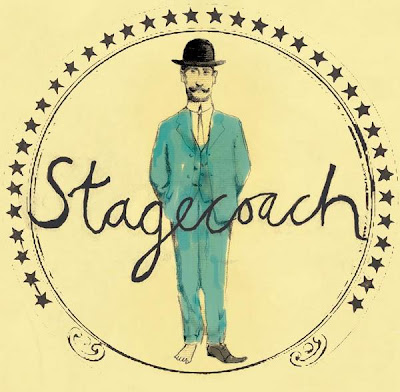 Another great, unsigned band for you.

Hailing from deepest, darkest Surrey, Stagecoach produce gorgeous indie-pop with an American west coast inflexion -think Calexico, the Shins and Wilco, but they sing in their own accents. They are unsigned at the moment, but gigging a fair bit in London and producing some gorgeous pop songs.

See what you think of these:

Stagecoach -‘Giddy up.’ mp3 (according to their MySpace, in February 2007 ‘Giddy Up’ appeared on the soundtrack to the BBC2 drama ‘Party Animals’).

If you like these, there are more great tracks over at their mySpace. Pop over, make friends and say hello.