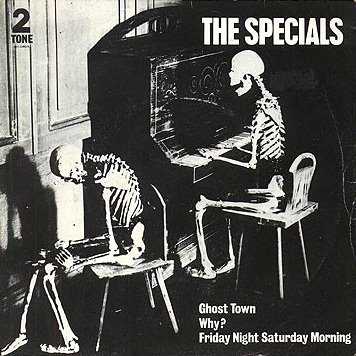 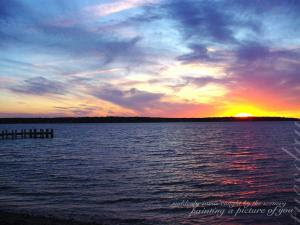 Sparks -‘This Town Ain’t Big Enough For Both Of Us.’ mp3 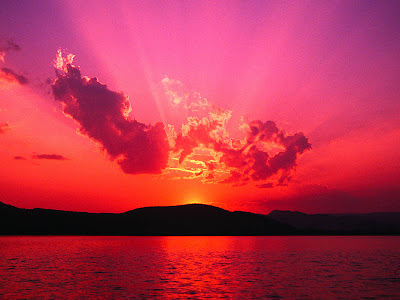