Next week, 17 Seconds will celebrate its’ second birthday, which is something I will be celebrating. However, it is also mine and Mrs. 17 Seconds’ first wedding anniversary -and no, marrying was not something we did to mark the first anniversary.

As well as pushing much new stuff at readers, I’ve also enjoyed posting cover versions on here. These have varied from the painfully obvious to the almost violently obscure. So, proud of the fact that this blog has managed to last this far, I will repost a few here:

First up, the 1984 4AD album It’ll End In Tears, put out by label founder Ivo Watts-Russell as This Mortal Coil, had some classic cover versions that became known as songs in their own right.

The Sisters of Mercy have done two different versions of Hot Chocolate’s song ‘Emma.’ The first was a Peel session from 1984, the second appeared on rei-issued versions of their second album from 1987, Floodland, which was one of my introdutions to Goth, not that I knew that word as a ten year old, mind…

The Wedding Present have done some good cover versions over the years, including Orange Juice’s ‘Felicity,’ Steve Harley and Cockney Rebel’s ‘Come Up snd See Me (Make Me Smile), and a dozen that were the b-sides to their a single a month run back in 1992. This was recorded for 6Music, I believe, the only Take That song I’d want to let near my blog:

Wedding Present – ‘Back For Good (Take That cover).’ mp3

The Breeders rock utterly, and apparntly their debut Pod contained this excellent cover of a Beatles’ number:

The Breeders -‘Happiness Is A Warm Gun (The Beatles cover).’ mp3

There may well be more to follow, so keep your eyes peeled… 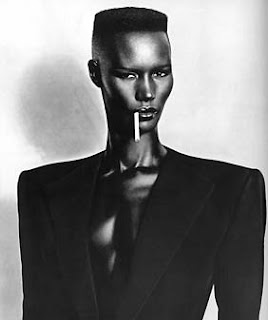 Just as it says on the tin…

Was never into boy bands of the nineties, just represented everything I couldn’t stand then or now…so what was it about this tune?

Wedding Present – Back For Good.’ mp3 (Take That cover, obviously)

The Breeders cover of The Who’s So Sad About Us may well have been a dig at the fact that the Pixies (this was 1992) were about to call it a day for a decade, as it were.

I’m not sure where I picked up this mp3, but it’s a Pavement song done by Cat Power. Hooray!

The Pet Shop Boys are geniuses. Carter USM knew this too:

Is the original artist or the cover the guiltier pleasure here? Discuss…Oh, and if anyone can send me the cover of Hot Chocolate’s Emma done by The Sisters Of Mercy (yes, you DID read that correctly), the address is on the top right hand side of this blog).

And finally, something completely different…

UPDATE: thanks to all the readers who sent me the Sisters of Mercy’s cover of Emma, especially Craig who sent it to be three times. Here it is:

…and in the unlikely event that anyone can help with sourcing a copy of the Sisters of Mercy playing ‘He’s Got the Whole World In His Hands’ (someone I knew had this years ago on a cassette, supposedly from the 1987 Glastonbury festival but I could have misunderstood that) please let me know. 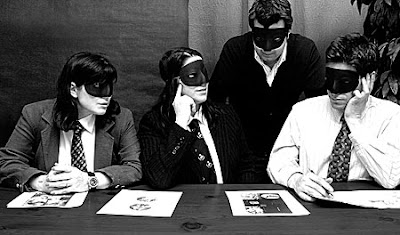 Well, just in case you hadn’t heard, The Breeders’ fourth album Mountain Battles is out in April, and the first single off it ‘We’re Gonna Rise/German Demonstration’ is available to buy as a download now (try emusic or iTunes).

4ad have also helpfully made a track available as a download from the album, I know this is all over the blogs but just in case you hadn’t heard it, this is ‘Bang On.’

The Breeders have a new website called ‘Breeders’ Digest’ (groan!) here for tour dates and the like.

Meanwhile, I did an interview with Wake The President yesterday and am due to interview Amplifico in the next week or so, so watch this space…