2010 is becoming a really awful year for musicians dying. Alex Chilton, front man of Big Star and record producer of the Cramps’ Songs The Lord Taught Us has died of heart complications, aged 59.

Though first making his name with the Box Tops, it was with Big Star, formed with the talented and tormented Chris Bell that Chilton really made his mark on history. In the first part of the seventies, they released three outsanding albums #1 Record, Radio City and best of all, Third/Sister Lovers. A major influence on R.E.M. and Teenage Fanclub, the band was covered by the likes of The Bangles (‘September Gurls’), Teenage Fanclub (‘Jesus Christ), Elliott Smith (‘Thirteen’) and This Mortal Coil (‘Kangaroo’ and ‘Holocaust’) [Bell’s ‘You and Your Sister’ and ‘I Am the Cosmos’ would also be covered by This Mortal Coil]. Though the band never had major commercial success in their lifetime, the wealth of artists lining up to pay tribute to them hopefully eased some of the pain. In 2000, NME writers voted Third/Sister Lovers the no.1 heartbreak album of all time, ahead of albums by the likes of Joy Division, Mogwai and The Cure.

After Big Star split, Bell sadly died in 1978 and Chilton continued with an erratic solo career. He went into production, most famously producing the songs that would make up the Cramps’ Gravest Hits EP and their debut Songs The Lord Taught Us. Rather like many cult artists in the pre-internet age, as with Daniel Johnston or Nick Drake, their profile grew by being covered and name-checked by other artists.

Rest In Peace, Good Sir. Seriously; check out the three Big Star albums. Your record collection is the poorer without them. 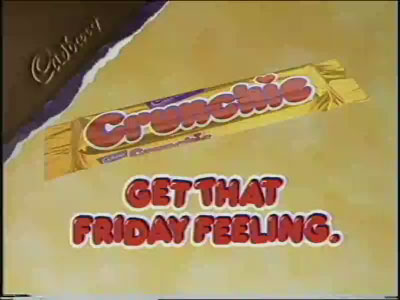 Haven’t done this in ages…so why not?

Wedding Present -‘Back For Good (Take That cover).’ mp3

This Mortal Coil -‘I Am the Cosmos (Chris Bell cover).’ mp3 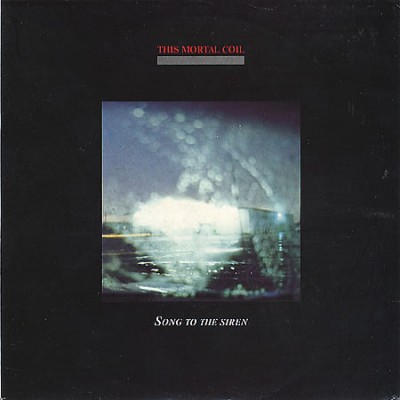 This is one of the most sublime covers, well performances full stop ever.

Yes, I love the original by Tim Buckley, but somehow this cover is just so otherworldly…

Somwetimes, it’s best just to let the music do the talking.

This Mortal Coil -‘Song To The Siren.’ mp3

Next week, 17 Seconds will celebrate its’ second birthday, which is something I will be celebrating. However, it is also mine and Mrs. 17 Seconds’ first wedding anniversary -and no, marrying was not something we did to mark the first anniversary.

As well as pushing much new stuff at readers, I’ve also enjoyed posting cover versions on here. These have varied from the painfully obvious to the almost violently obscure. So, proud of the fact that this blog has managed to last this far, I will repost a few here:

First up, the 1984 4AD album It’ll End In Tears, put out by label founder Ivo Watts-Russell as This Mortal Coil, had some classic cover versions that became known as songs in their own right.

The Sisters of Mercy have done two different versions of Hot Chocolate’s song ‘Emma.’ The first was a Peel session from 1984, the second appeared on rei-issued versions of their second album from 1987, Floodland, which was one of my introdutions to Goth, not that I knew that word as a ten year old, mind…

The Wedding Present have done some good cover versions over the years, including Orange Juice’s ‘Felicity,’ Steve Harley and Cockney Rebel’s ‘Come Up snd See Me (Make Me Smile), and a dozen that were the b-sides to their a single a month run back in 1992. This was recorded for 6Music, I believe, the only Take That song I’d want to let near my blog:

Wedding Present – ‘Back For Good (Take That cover).’ mp3

The Breeders rock utterly, and apparntly their debut Pod contained this excellent cover of a Beatles’ number:

The Breeders -‘Happiness Is A Warm Gun (The Beatles cover).’ mp3

There may well be more to follow, so keep your eyes peeled… 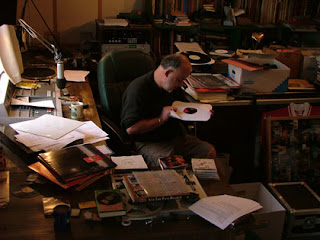 Hooray…after a lot of help, from my own record collection, 17 Seconds’ readers, eMusic, iTunes and the USB turntable, I have finally managed to complete one year of Festive Fifty for the iPod. And these final tracks were what completed it:

Much as I like 1984’s The Wonderful and Frightening World Of The Fall, I wasn’t always convinced by this track. But get past the first few seconds, and it’s bloody amazing.

The most famous track from This Mortal Coil ‘Song To The Siren’ had already made the Festive Fifty the previous year. But covers of Big Star and Roy Harper deservedly made it the following year:

Finally, a great early Pogues track from their debut Red Roses For Me:

Keep it tuned, as it were, to 17 Seconds, there’ll be more music to come this weekend… 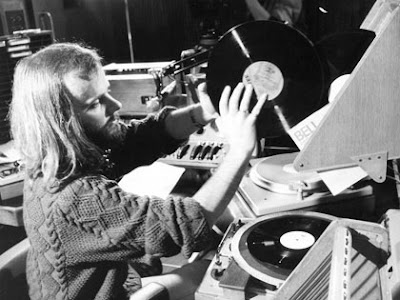 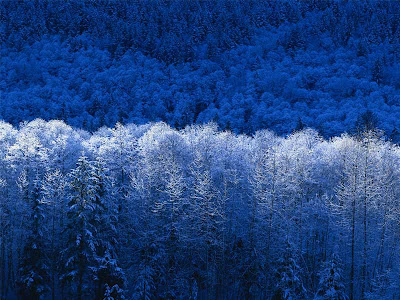 …to make you cry, as Billy Ocean once sang (not long after pointing that that ‘When the going gets tough, the tough get going, if memory serves).

It’s sunday night, and as always, seem to have those sunday blues.

Have a good week.