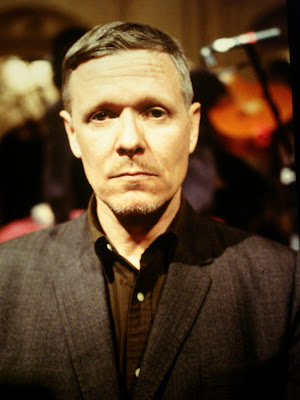 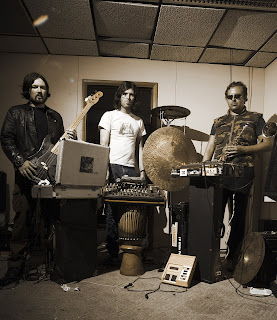 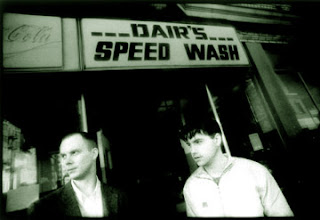 This is going to be a fairly short post, with quite a lot of music. I’ve been trying to expand my listening habits of late, which is always fun, and have been checking out The Wire, which is fantastic both on and off-line, and two other blogs which are also very good for challenging and experimental are An Idiot’s Guide To Dreaming and 20 Jazz Funk Greats (eagle-eyed readers will spot that the title of the latter blog is, of course, a reference to a Throbbing Gristle album, rather than a compilation of slap-bass monstrosities). If you like what you’re about to hear, then they should be your next port of call, along with Epitonic and Insound

For your aural pleasure, two tracks apiece from five acts.

WARNING: This music is not for those who cannot deal with being challenged!

As always, if you like what you hear, please support the artists involved by buying music, going to see shows etc.

Due to going on honeymoon, these links will be up for two weeks.